The idea of communicating by mere thoughts has captured popular imagination for centuries. The presence of electrical activity in the brain enables this paradigm in real-life. Biological signals of the brain (also known as brainwaves) can be captured in the form of electric potentials and converted into digital commands. Brainwaves represent the ensemble of neuronal firings in the brain. Chemical activities in the brain activate neurons by changing their chemical compositions, resulting in electric impulses (neuronal firings). It is heavily correlated with an individual’s cognitive and physiological processes, according to the location of source. Brain-Computer Communication (BCC) maps the biological signals to digital signals, establishing a direct non-muscular pathway between the brain and the computer.

In this research, Prof. Fekri’s group seeks to develop autonomous machine learning platform for BCC. At the high level, our work distinct itself from others in two main aspects: 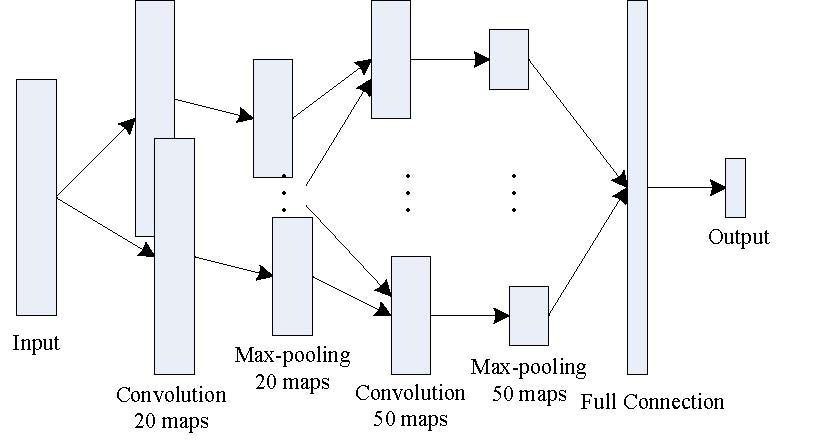 Neurological disease or injuries to the nervous system will result in pathological changes in the information processing of neural circuits. Neural interface technology has the promise of restoring normal function by augmenting the neural circuits with computational algorithms. Despite the fact that direct neural interface systems are gaining widespread applications for treatment of pharmaco-resistant neuropsychological disorders, currently no systematic approach for optimization of the neuromodulation exist.